I have the most lovable nephew in the world. However, he can sometimes be a little terror. Not like Gizmo chugging Liquid Death after midnight terror, but he does have tendencies to act up. What makes it harder is that he was diagnosed with ADHD and moderate-to-severe autism. Like many others with his condition, he has speech delays. Naturally, our family sought out help, and Kayla and her courses turned out to be game-changing for the successful upbringing of my nephew. 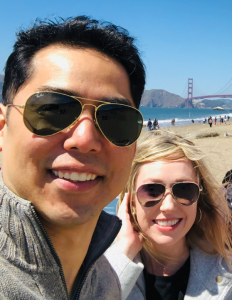 Kayla and her courses turned out to be game-changing

My nephew was non-verbal for about his first 2.5 years. Because his parents were a little concerned, they got in touch with Kayla and picked up the course. Her course advised communication with sign language which has helped tremendously. The next time I saw him after they started the courses, he was speaking with his hands constantly. I was surprised how quickly he picked up signs like “I’m hungry” and “all done”. Silly me thought at first his hand motions were his natural mannerisms because he was born in the Italian part of New York City

Eventually he would speak by repeating everything we were saying. It hit me. He had a photographic memory and he was like a computer just copying everything into his hard drive. I looked at my little card counting machine with dollar sign filled eyes. I immediately booked us a suite at the Venetian on the Vegas strip. To our demise, I found out that little kids are not allowed at the blackjack tables so I had to cancel our trip. Also, his mom was not fond of me taking him to a smoke-filled room packed with degenerates like myself. On top of that, it turns out from Walkie Talkie’s videos, his repeating is a matter of speech development. It is an interim stage of him practicing his words and sounds but not fully using them for communication purposes. But you hold on tight little buddy… we’ll crack the casinos together one day.

Fast forward a few months and there was one incident where I found him shrieking like a bloody murder was happening. I couldn’t tell if he had just gotten stabbed in the back by OJ or if he was practicing for an audition of an Amber Heard marital fight scene. At that moment, my training from the videos kicked in. I asked him in a calm tone, “what are you feeling right now?” He screamed: “It’s a lion!” I jumped out of my seat and turned around to see if there were any furry feline predators that had escaped and entered my living room… In my defense, I do actually live pretty close to the San Diego Zoo. Apparently, I hadn’t watched enough of the Walkie Talkie videos because it turns out that he was expressing his feelings by describing an animal that makes him feel scared because he was hanging out with me and missed his mother. Once I learned about this, I couldn’t have been more proud of the kid. Even fully grown adults aren’t able to identify their feelings sometimes, let alone have such colorful descriptions of them

Throughout the lessons, I learned that a nephew like mine has the ability to unlock his communication skills in many ways that may not be taught or catered to in a traditional school setting.

Throughout the lessons, I learned that a nephew like mine has the ability to unlock his communication skills in many ways that may not be taught or catered to in a traditional school setting. I know that he is a really intelligent human being and will be able to strengthen his verbal skills through the exercise and training that Walkie Talkie Speech Therapy offers. Through these courses, I can see my nephew reaching his optimal potential which is to become the next Elon Musk minus his douchebaggery and Twitter account. To rate Walkie Talkie Speech Therapy anything less than five stars would be to condemn life itself.

To rate Walkie Talkie Speech Therapy anything less than five stars would be to condemn life itself. 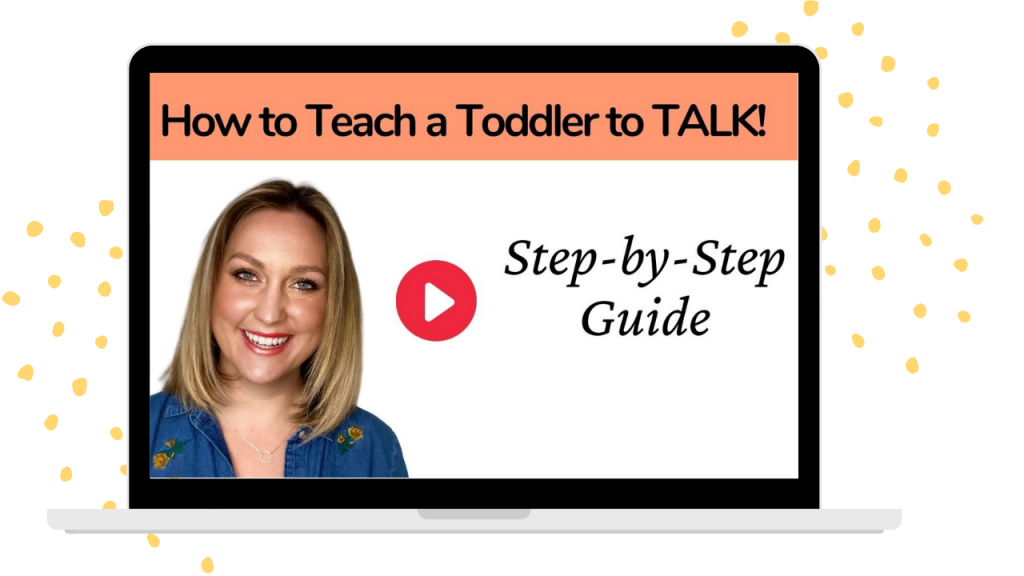 Worried about your child and looking for a step-by-step guide?

Enroll in Kayla’s online course How to Teach a Toddler to Talk, designed for parents of late talkers and children with autism spectrum disorder.