This article will focus on autism characteristics that fall under the third category of behavior. I will describe what neuro-typical is or what is considered a typically-developing child’s behavior. I will also compare this to the actions of autistic or neuro-diverse behavior. 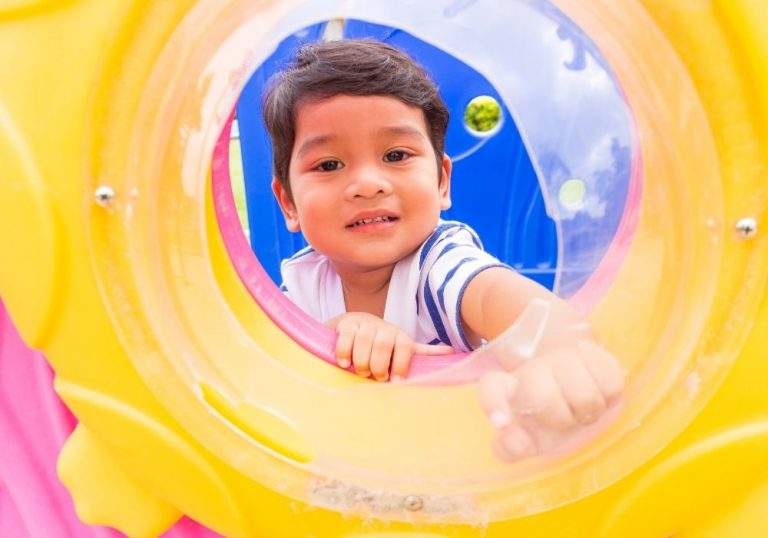 What are the behavioral characteristics of autism?

Example: Kioni is a 30-month-old boy, and his mother notices he loves to clap, but he claps all the time and for no reason and many many times in a row. He also enjoys flapping his hands, wiggling his fingers near his eyes, and spinning in circles. If she tries to stop these repetitive movements or do something else, like play with a puzzle, he becomes frustrated.

Having trouble adapting or needing an exact routine

Example: Daniel is 36 months old, and he is used to his morning routine of eating his favorite breakfast of toast and bananas while watching his favorite episode of “Thomas the Tank Engine.” He does not like any other episode, only this one episode, and he does not like many foods, only foods that are brown or white. He will only eat toast and bananas for breakfast, and it must be on a blue plate. One day the TV isn’t working and there so he cannot watch his favorite episode. Daniel becomes very upset at this change and will not eat his food. His reaction is extreme, and his parents struggle to distract him or calm him down. They don’t remember their other children being so inflexible.

Example: Mark is a four-year-old boy months-old-boy who has always loved playing with vehicles ever since he was one year old. His mother has tried to interest him in other types of toys but has found that he has no interest in it unless it is a vehicle. She has also noticed that he only likes books or shows about vehicles and only talks about vehicles. She worries he is “obsessed” with vehicles and doesn’t know how to interest him in other items or subjects.

Example: Abby is a 27-month old girl who enjoys babydolls, barbies, and stuffed animals, but her mother notices that she does not play with these items in an expected way. She describes Abby as being “obsessed” with their eyes. She will look closely into the toy’s eyes, touch the eyes, and poke the eyes for up to thirty minutes but not play with the item in any other way, even when shown. More recently, Abby has been very interested in people’s eyes and has even tried to poke her mother’s eyes.

Hyperactivity or hypoactivity to sensory aspects

Example of Hyper-sensitivity: Manny is three years old and has been diagnosed with Autism. His father first felt concerned when he noticed Manny was frightened by sudden, unpredictable sounds like a telephone ringing or the dog barking. He would often cover his ears as if the noise was painful for him, though the other siblings in the room, both younger and older, didn’t seem bothered by the sound.

Example of Hypo-sensitivity: Austin is three years old, and he has been diagnosed with Autism. His mother first noticed signs of Autism when he began banging their head against the wall, furniture, and floor items and didn’t seem to be in pain.

Example: Allen walked normally with regular foot movements until he was 16 months old and then began walking on his tippy-toes. He is now 24 months old and still walks on his tip-toes most of the time.

Continue learning about the signs of autism