This article will focus on autism characteristics that fall under the category of communication. I will describe what neuro-typical is or what is considered a typically-developing child’s behavior. I will also compare this to the actions of autistic or neuro-diverse behavior. 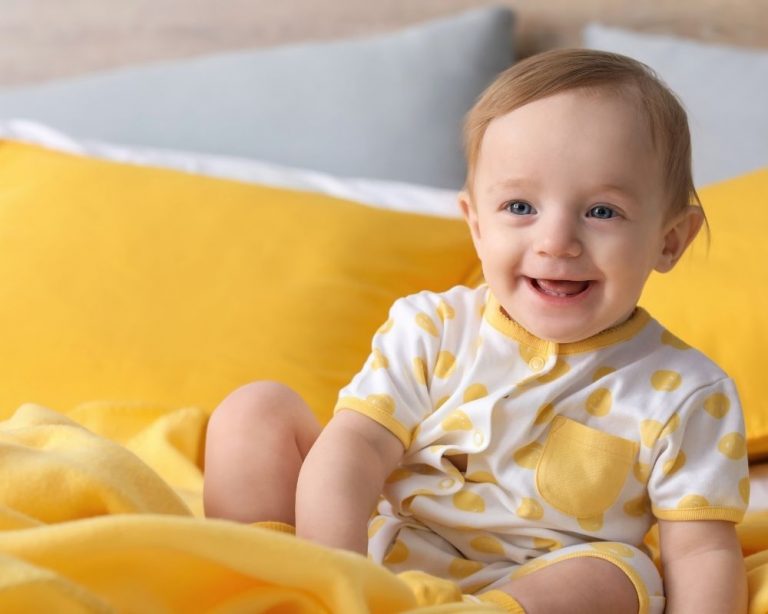 What are the communication characteristics of autism?

Example: Kiko is 23 months old. He sees his favorite train is out of reach on the table. He reaches for the item but does not point. His mother is standing next to him, and rather than looking at her and then pointing, Kiko continues to reach for the item and becomes increasingly frustrated. His mom asks, “do you need help?” but Kiko does not seem to notice his mother has asked him a question and continues to reach for the item.

Echoing words or phrases without meaning

The repeating of phrases is called echolalia. Learn more about this behavior in my blog about echolalia–

This behavior is also called scripting, and a child may repeat the phrase many times in a short period, which would be called a stimming behavior.

Problems expressing their needs and wants

Example A: Mommy has heard Becky say the word “milk,” but it was random. Mommy shows Becky the milk bottle and asks Becky, “What is it?” but Becky does not respond.

Example B: Mommy has heard Becky say the word “Binky,” but only when repeating her. It’s time for bed, and Becky is looking for her binky. Mommy asks Becky, “what do you want?” but Becky does not seem to understand and does not answer.

Example: Luis is turning one year old in a few days. He previously used the words “Mama” and “Dada” appropriately to name and call for his parents. Suddenly and for no apparent reason, Luis is no longer using those words. His parents try to get him to say the words like he used to, but he has not said them for weeks.

Lack of responding to their name

Example: Marco is 18 months old, and his dad has noticed that Marco does not respond when he calls out Marcos’s name to get his attention. Dad tries multiple times and even gets louder or waves to get his son’s attention, but Marco does not understand that the word “Marco” is referring to himself, and he needs to respond.

What are other communication characteristics of autism?

Lack of showing items of interest to people

Example: Raj is 20 months old, and his mother has noticed that he enjoys playing with cars but does not hold up the item to show his mother. He never brings items to her to gain her attention or brings her to items he enjoys. His mother tries to involve herself in his play, but it seems that either Raj doesn’t realize she is there or isn’t interested in her involvement.

Using an adult's hand as a tool

Example: Micah is 30 months old and has learned to use a few simple sentences. He wants a cookie and asks his mother, “Can I have a cookie?” in a way that sounds natural for his age, and has I made it a raised inflection at the end of the sentence to indicate he is asking a question.

Example: Nico is 30 months old and has learned to use a few simple sentences. However, the way he speaks sounds unusual for his age. His mother describes his way of talking as “robotic” and “unnatural.” She even says she is unsure if he asks a question because he doesn’t use the appropriate inflection when asking a question. When he says, “Can I have a cookie?” it sounds like he is making a statement rather than asking an actual question.

Example: Rosalia is 24 months old, and she is playing with a set of cars. Her mother notices that Rosalia is now pretending a toy car is a cell phone, and she is babbling in the way of having an imaginary conversation with someone over the phone. Rosalia even holds the toy car up to her mom’s ear in the way of wanting her mom to pretend to talk on the phone as well.

Continue learning about signs of Autism